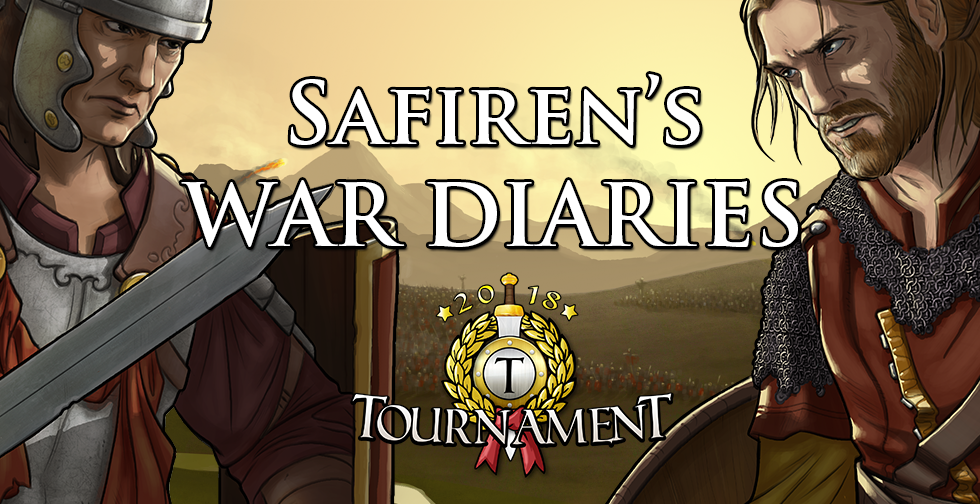 First of all, let’s acknowledge the elephant in the room: we had a rough time this year with our dear Tournament. A  lot of unexpected issues occurred, but we are not here to talk about that. We have a forum post about it that you can read here. Nevertheless, Safiren has prepared an update for you! Enjoy!

END_OF_DOCUMENT_TOKEN_TO_BE_REPLACED 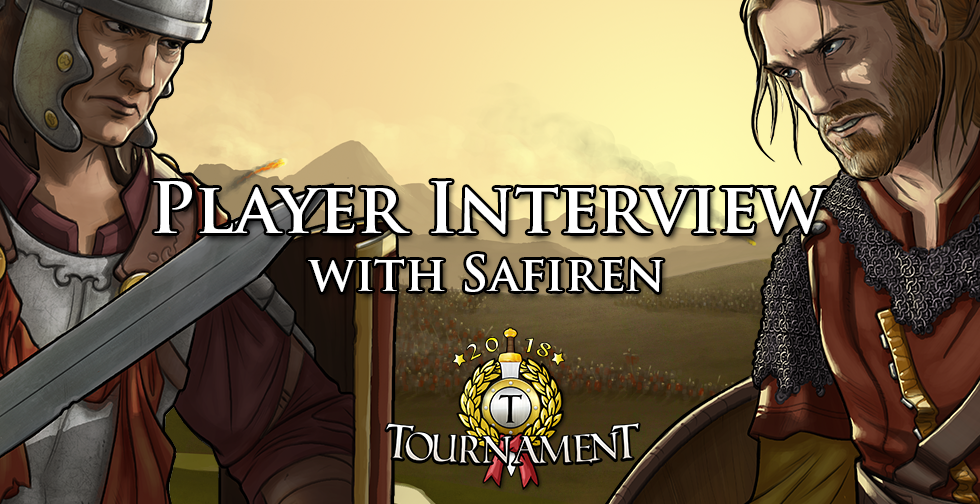 Our reporter Safiren is back with a double interview to two expert diplomats. We are talking about لورنس (shield) and Black Pearl (TDF/CS) END_OF_DOCUMENT_TOKEN_TO_BE_REPLACED 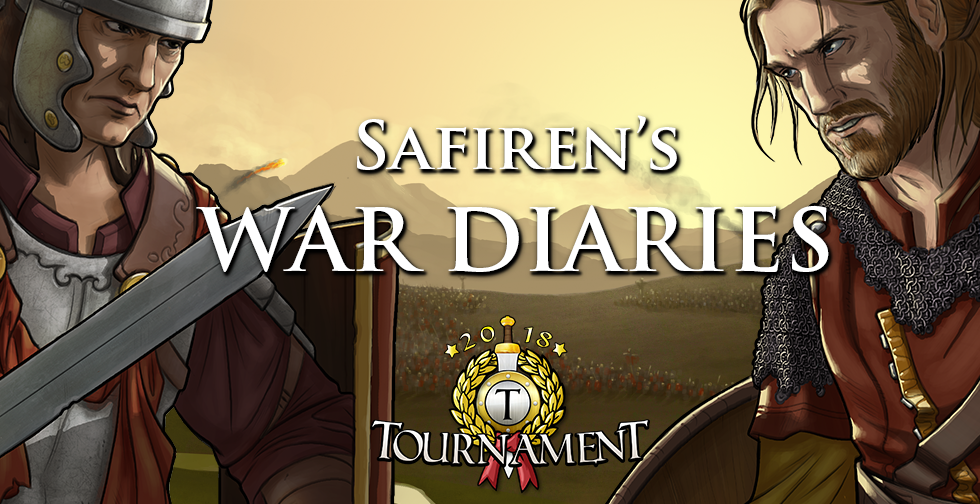 There’s only one week left before the end-game phase starts, and I decided to have a look at the fourth quadrant.

NorthWest is shared between Dacia (lilac), Turkey NW (red) and Germany (green). Turkey has more wings out in the boonies that aren’t visible on this map but you can see the full maps in my Corner together with interviews. The amazing amount of hammers that gangster from HYPE! has achieved to built is stunning – at least I believe I got reports on all of them.

Dacia is the biggest meta in this quadrant, 800 accounts. Turkey is down to 300 accounts and  Germany that is too small to be called a meta with 90 accounts still have taken a good part of it.

It is Dacia that will participate in the endgame. They are of equal size with CUP and IM in the SouthEast. Their primary WW at -100/100 was in the beginning in the hands of Turkey NW and it did cost a lot of hammers to Dacia a lot of hammers to conquer it.

The amount of players in each meta has usually been the significant sign on who will win but organisation is also an important fact when it comes to how much defence they will be able to feed in WWs and construction plan villages.

I think we can look forward to an exciting endgame, the outcome is not set this year.

As we saw last week, Hype managed to conquer the area where one of the construction plans will spawn through some intense war strategy. So how does the situation look like on the other spots where they are supposed to land? Who has the best chances to get those most wanted artifacts?

Last year the plans moved unexpectedly. The only reason given was that the areas were too crowded. That situation could be repeated this year too.

In the week that remains until the plans are released the strategy to get one of them will be finely tuned. On one hand, new villages will be settled in order to force the plans to show up on the desired spots, on the other some villages will be destroyed to make some room.

If we check the actual map, Uollas can be sure to get 4 plans. Union will for sure get enough too. Dacia has the minimum two needed, as well as CUP. IM has it a bit more difficult. If you look at the strategic maps, they have been forced out of the 30/-20 location.

In my Corner, you can find more detailed maps and the latest news about the World Wonders. A couple of them have changed owners!

We are getting closer to the endgame…
END_OF_DOCUMENT_TOKEN_TO_BE_REPLACED

What’s the hottest zone according to our reporter Safiren? END_OF_DOCUMENT_TOKEN_TO_BE_REPLACED

It really feels like yesterday, but we got to Week 10! Let’s hear what Safiren has to say about these exciting times… END_OF_DOCUMENT_TOKEN_TO_BE_REPLACED

END_OF_DOCUMENT_TOKEN_TO_BE_REPLACED

The other day I was wondering: what is the Tournament Finals after all? Someone says they are frightfully dull and boring, others consider it full of actions and absolutely wonderful.

Those opposite opinions are exactly the essence of the Finals. I had that thought while studying the North-East alliances on the map. Alliances such as NewOrder from Germany, which was highly active in the qualification rounds and ranked number 1 on the top lists almost every week, decided to go for a calmer area in the Finals. Same goes for CS and TFD that played on the Turkey qualification round, a server known to crave a lot of the alliances fighting against the Turkey host.

On the contrary, alliances that played in the Qualifications rounds only with the goal of getting a ticket have a lot of energy. They settle on the border, they attack their enemies with fury and produce a lot of interesting reports.

In the end, the Tournament Finals is what you make of it. You either stand back, build your villages, produce troops for the endgame and be quiet until the last weeks or you go with your ally to the hot zones, have a lot of fun and some sleepless nights too.

If you want to know more about the NorthEast quadrant, check my Corner for maps and interviews!

There are also a lot of reports from the war happening on the NorthWest/SouthWest border. Amazing reports… and funny ones too – as the guy that conquered an oasis with phalanxes. Enjoy!

This website uses cookies to improve your experience while you navigate through the website. Out of these, the cookies that are categorized as necessary are stored on your browser as they are essential for the working of basic functionalities of the website. We also use third-party cookies that help us analyze and understand how you use this website. These cookies will be stored in your browser only with your consent. You also have the option to opt-out of these cookies. But opting out of some of these cookies may affect your browsing experience.
Necessary Sempre abilitato