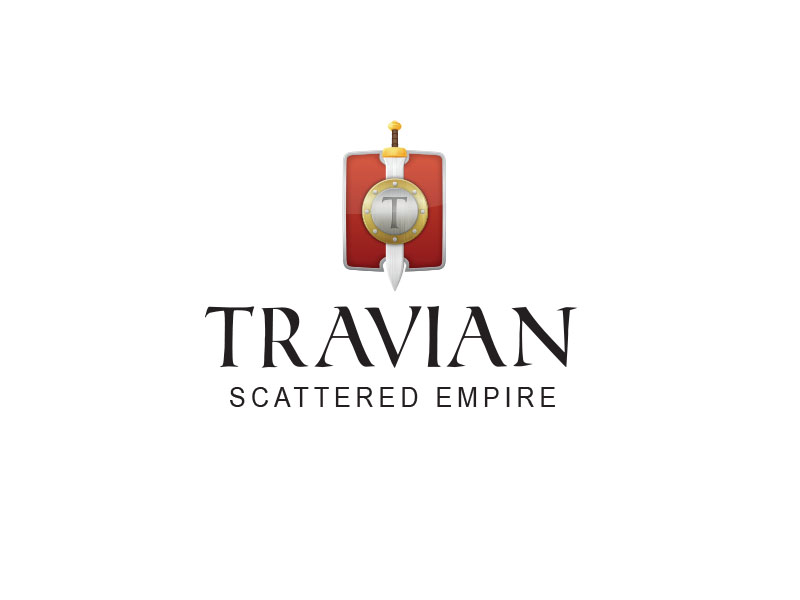 Travians eleventh birthday is very close, that’s why we’d like to celebrate it with a birthday special. Here is what the developers are saying:

The Roman Empire collapsed and scattered after last year’s summer special “Ancient Europe”. Many regions try to establish independence and keep their power for themselves. Now is the time to conquer these regions bit by bit and claim them for your alliance. Expulse rival alliances from regions. Expand your lead over multiple regions to further increase your power. It all comes down to your strategy in Scattered Empire!

While still using the core principles of Travian, we’ve created a complete new mechanic about artifact powers and victory point distribution. This will allow a completely different way to play Travian. Small scale skirmishes can change the fate of a region, because it’s not about holding one village any more, but about holding a whole region. And at best holding several of them.

What is Scattered Empire about?
This year the scenario is set after the fall of the Roman Empire. Again we use the European map, but the focus was moved a bit north in comparison to last year’s Ancient Europe. On top of this, map regions are defined based on last year’s Ancient Cities. Within regions the top alliances will compete for regional dominance and eventually secure access to Victory Point production and Regional Ancient Powers.

At start players will spawn in central regions. As they build up their villages and create alliances, they will be able to compete for the Regional Ancient Power. When an alliance holds territorial control long enough, they can access the power in their treasuries like in Ancient Europe. Also Victory Point production will start for this alliance.

And, you might have already noticed, Wonder of the World is still not part of this Birthday Special, it’s just about the regional control.

This website uses cookies to improve your experience while you navigate through the website. Out of these, the cookies that are categorized as necessary are stored on your browser as they are essential for the working of basic functionalities of the website. We also use third-party cookies that help us analyze and understand how you use this website. These cookies will be stored in your browser only with your consent. You also have the option to opt-out of these cookies. But opting out of some of these cookies may affect your browsing experience.
Necessary Sempre abilitato
Necessary cookies are absolutely essential for the website to function properly. This category only includes cookies that ensures basic functionalities and security features of the website. These cookies do not store any personal information.
Non-necessary
Any cookies that may not be particularly necessary for the website to function and is used specifically to collect user personal data via analytics, ads, other embedded contents are termed as non-necessary cookies. It is mandatory to procure user consent prior to running these cookies on your website.
ACCETTA E SALVA