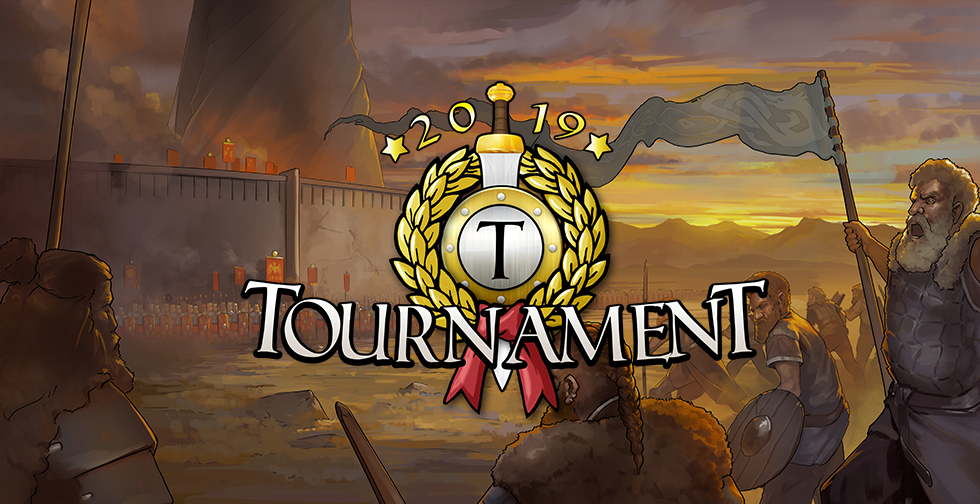 The time for a new round of the most challenging Travian: Legends gameworlds of the year is getting closer! And it’s also time to spice things up a little! The Tournament 2019 Qualification Rounds will start on June 18th, 2019!

The Tournament comes back… completely revamped! Wonder what will change? A lot!

? Egyptians and Huns are joining the battle!

Yes, this time our 2 new tribes won’t stay on the sidelines and just watch Teutons, Gauls, and Romans fighting for supremacy in the most intense gameworld ever. They will be right on the battlefield with them!

The limitation of only being able to support alliance and confederacy members with troops and resources will be enabled on the Tournament game worlds. You can find more details about the Confederacy System here.

For the first time ever, each tribe will have its own unique Tribe-specific World Wonder. Now they look even better! ?

We are aiming to draw the qualification matches latest on June 4th! We are currently waiting for some legal advice regarding the possibility for Italian and Spanish players to take part in the Tournament.

As usual, there will be 6 Qualification Rounds, one English International, one Arabic International and 4 groups composed of 4 domains each.

REQUIREMENTS TO QUALIFY FOR THE FINALS

To get an entry key for the Tournament Finals, players need to join the Qualification server of their domain. During the Legends on Tour 2019 Summit we discussed the value and relevance of Qualification Rounds and together we came up with different requirements to qualify for the Finals.

One entry key is given to players whom at gameworld end respect one of the following parameters:

Five entry keys players whom at gameworld end respect one of the following parameters:

At the same time, the wildcard keys that are usually raffled before the Tournament Finals starts will stay heavily limited. This means that if you want to be sure to make into the Finals, you need to participate in the Qualification rounds.

Also, the Gold transfer links generated at the end of the 2018 Finals can be used in the Qualification Rounds of Tournament 2019.

Sharpen your swords and string your bows, the fight is right to come!