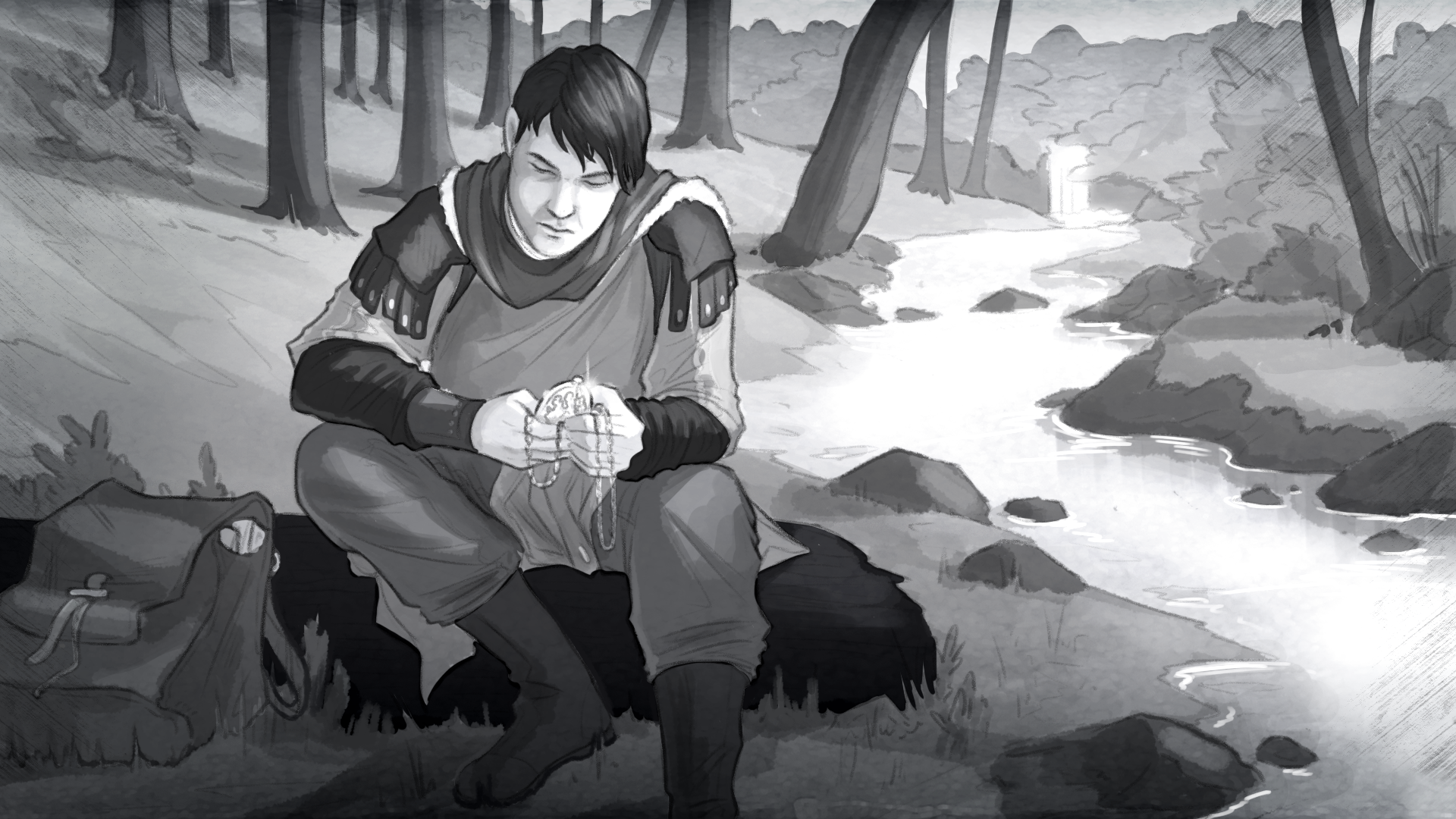 A weasel near one’s home is a sign of bad luck.
(Ancient Book of Nature)

It was not until the afternoon of the next day that Weasel and Cassius finally stopped for longer than just a few minutes. Cassius was exhausted. The old assassin surprised him. Despite being what? 65? 70 years old? Weasel had managed to keep an incredible pace. A speed that Cassius could barely maintain for very long. Weasel didn’t look at Cassius, nor did he speak to him. Instead, he was entirely focused on finding a place that only he had known.

END_OF_DOCUMENT_TOKEN_TO_BE_REPLACED 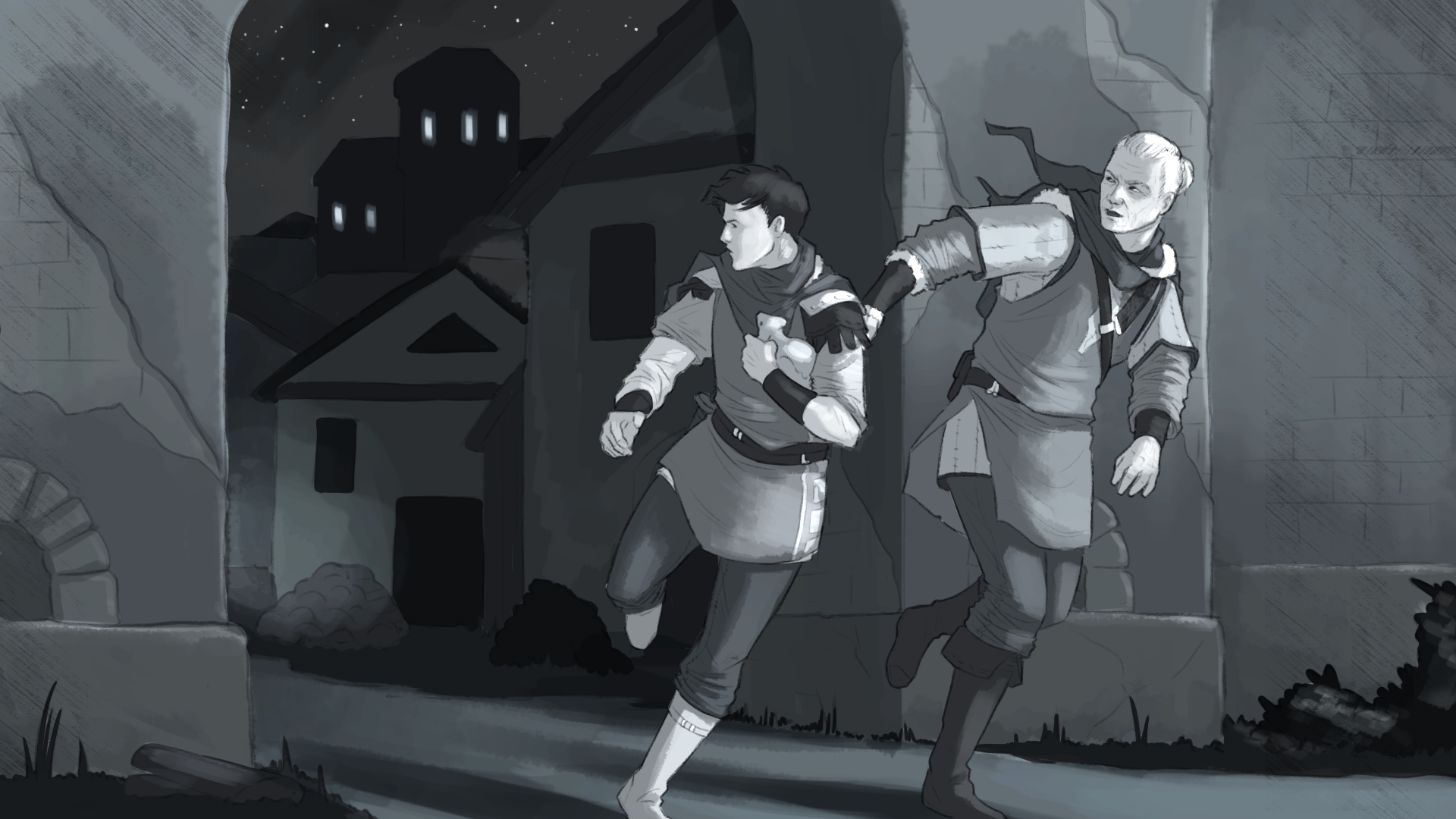 To weasel a way out
– to escape from a dangerous situation in an intelligent way.
(Ancient Glossary)

The moment the door slammed behind Bryden and Halen – the hill and harsh waters – Weasel changed. Gone was the damaged older man. Instead, a meticulous and cunning assassin appeared from behind the once tired and indifferent personality.

END_OF_DOCUMENT_TOKEN_TO_BE_REPLACED 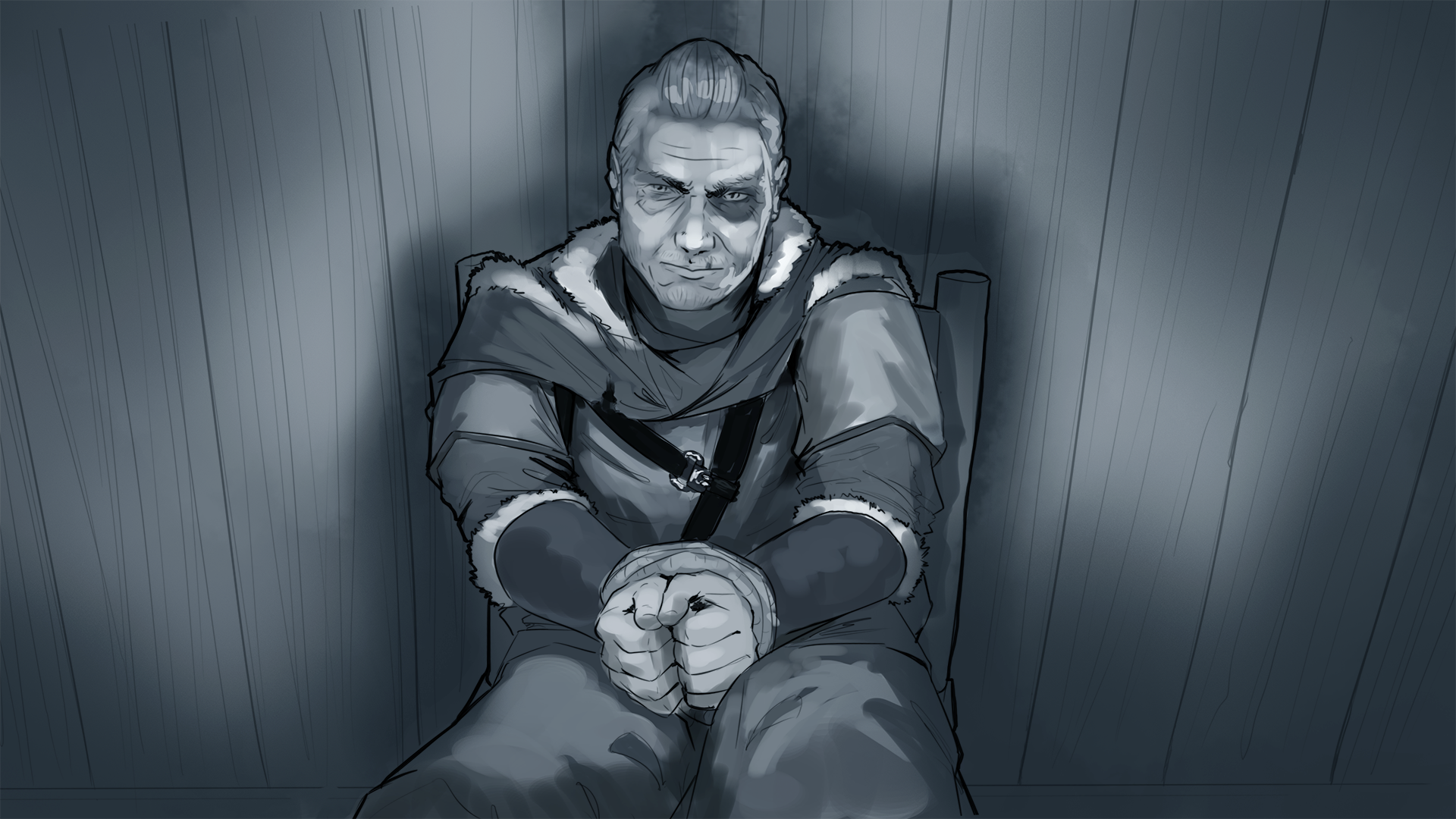 On his way to an empty warehouse that was temporarily serving as a prison, Cassius could not decide on the best course of action. His deputies were close behind him, keeping a tense silence, making Cassius feel nervous.

END_OF_DOCUMENT_TOKEN_TO_BE_REPLACED 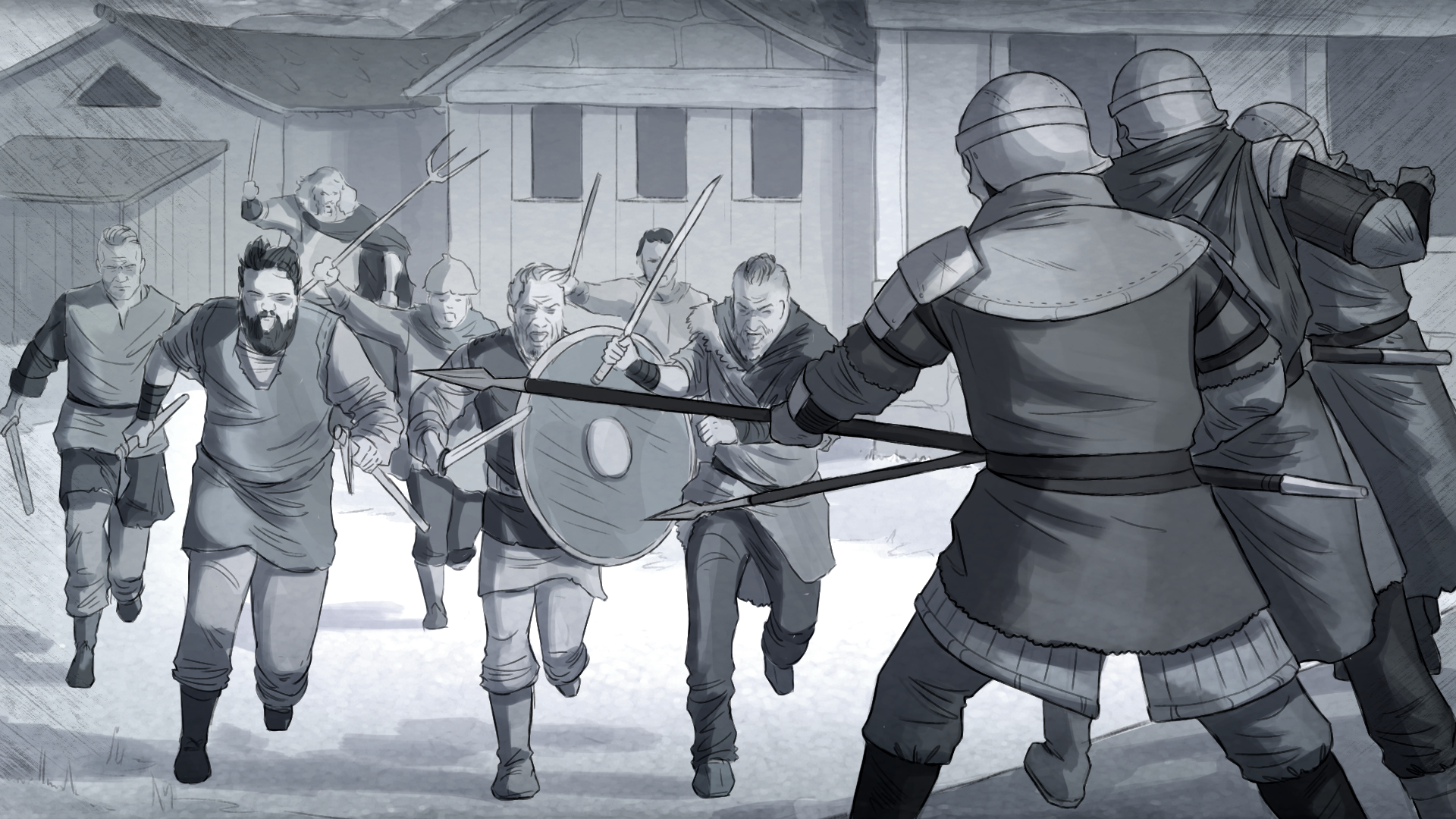 To weasel into
– to get into a place or situation by being dishonest, by persuading someone in a clever way.
For example: “He weaseled his way into the palace by bribing a servant.”
(Ancient Glossary)

Weasel disappeared as silently as he once appeared in Cassius’s life. The messages just stopped coming and the boy eventually cut off his visits to the old hunting hut, which felt too empty and too abandoned without the old assassin. At first, the boy greatly missed his weird acquaintance, but his uncle’s assignments soon distracted him from these uneasy thoughts. Gnaeus Aelius suddenly realized that his nephew had grown up. The fact that the boy appeared to stop investigating his mother’s death warmed their relations, so Gnaeus entrusted Cassius with a whole set of new duties regarding the family estate and political ambitions. Being too young and too focused on his own affairs, Cassius never realized before what a complex game his uncle had been playing.

END_OF_DOCUMENT_TOKEN_TO_BE_REPLACED 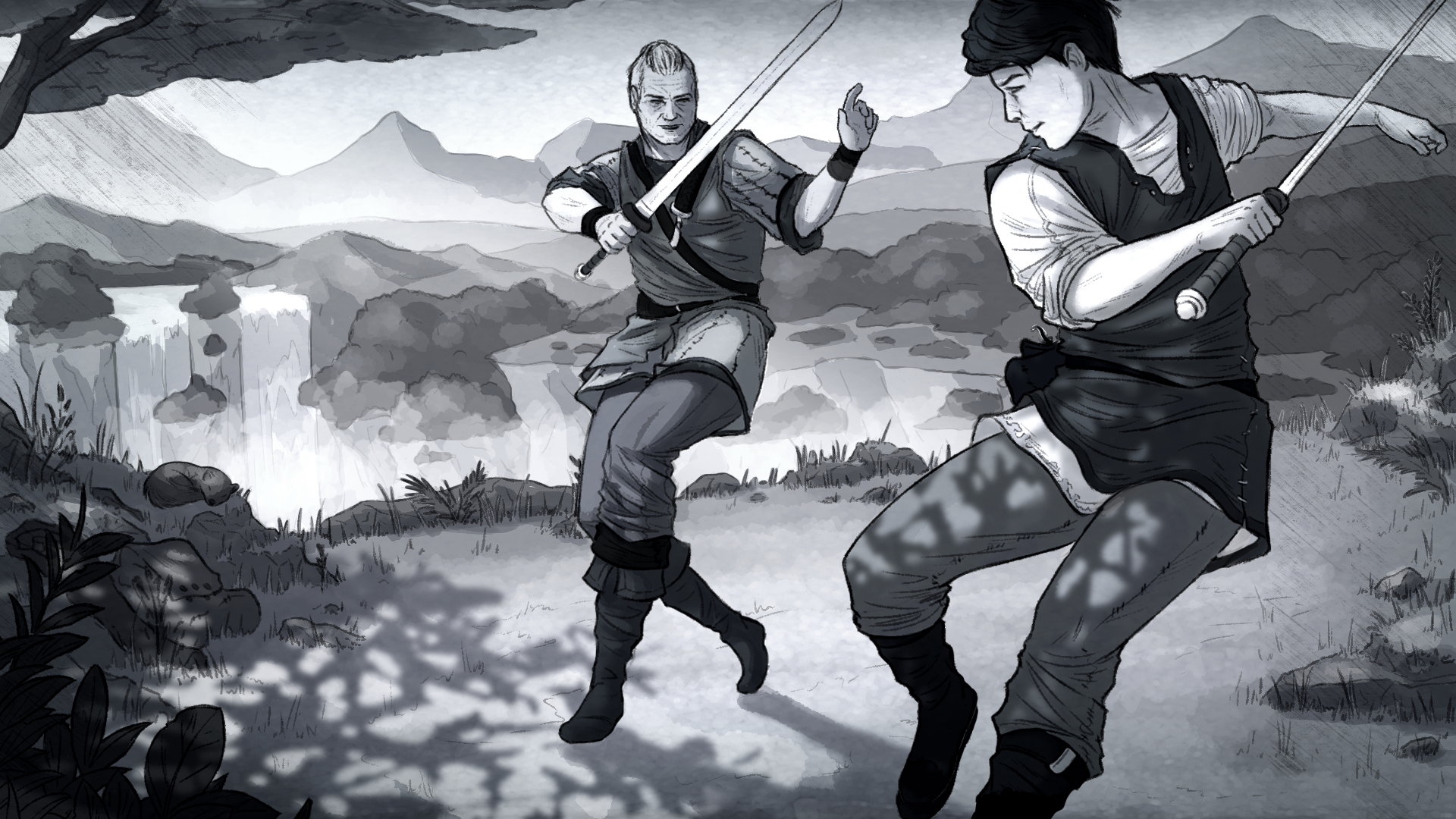 Although weasels can dig their own burrows quite quickly, they sometimes take over
other animals’ burrows and make them their own.
Most weasels are secretive loners that prefer to lead a nocturnal life,
but they are fully capable of hunting during the day if needed.

Since then, Cassius and the Weasel developed a strange bond. The boy could not clearly explain to himself what made him put all his plans aside and rush to the hunting hut, whenever he received a note from the old assassin. Not a single word, just a sign of the Weasel meaning that his new acquaintance was waiting for him – at the same place and the same time. END_OF_DOCUMENT_TOKEN_TO_BE_REPLACED