My Campaign at Travian started around September 2005. (16 years ago) I started playing on the second international (.com) server that was launched with Travian version 2 and was among the first ten thousand players. Shortly after that – in October 2005 – Travian started in my home country. (.nl)

Enthusiastically I and a group of my schoolmates (there were also girls amongst us too btw) started playing on the first Dutch server. We started out each creating 3-5 accounts and then we build, build and build. Oh, how naive we were in our youth… After a short while of acquiring more and more power, we were banned by the moderators of the land. Our leader had to go “through the dust” as we say in the Netherlands and wrote an A-4 excuse letter to the staff. We were excused and were happy to continue play – obeying the law – and played with one account each from then on.

I had multiple accounts and my choice of with which account to continue fell on the Heintje the Gaul account. A girl I fancied in our group who was taller than me always called me little Heintje. The -tje additive means “little”, so the choice was easily made. Even after I grew larger than her she kept calling me that.

That server turned out to be the birth of a long career (sometimes casually sometimes more serious) of play at the game Travian. In the game, I’ve done it all, gotten different kinds of medals, destroyed empires, forged alliances, did military coups to take control of alliances, won a few servers and most of all, had a lot of fun! 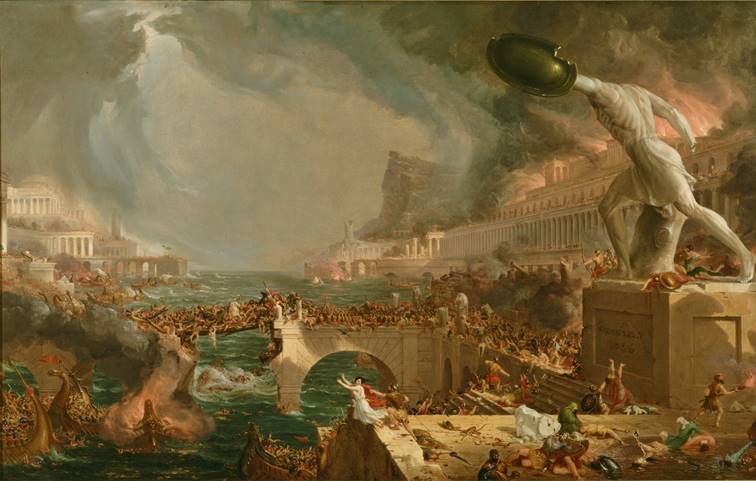 My most audacious campaign was my alliance Valkryion. I was inspired by the movie 300 (about the 1 million Persians fighting 300 Spartans at the battle of Thermopylae), to form a crazy large group of countrymen to invade another country (in this case we chose South Africa) and try to destroy the server with pure military might before it could end its natural course. (with a World Wonders Endgame) 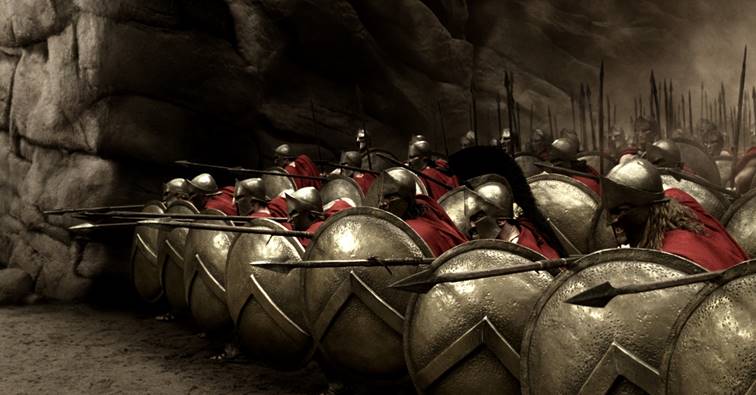 I managed to gather 150 people. I was still young (19 I believe) at that time and didn’t delegate enough work, causing the work I had to do to overflow resulting in all-nighters and bad focus at work, and eventually, I had to give up leadership. The alliance fell apart, but nevertheless many stayed to play the server, so I consider the invasion a big success!

My greatest accomplishment in the game was the reaching of #1 Population on a server started by 2.000 players, even up to the point of having close to 10.000 population more than the #2. In the next part I’m going to describe the ultimate Simcity Guide, how to streamline your economy and rise to rank 1. 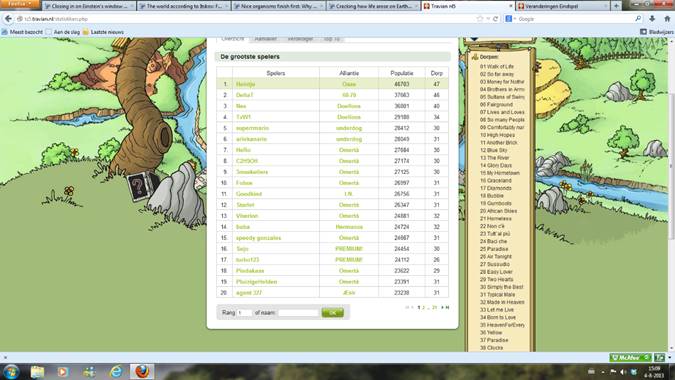 How to Play the Game

So, how do you become an economic powerhouse and beat your neighbours? Well, you’re going to need to have a boatload of confidence, perseverance and most of all discipline. Rising to the top beating hundreds and even thousands of players takes a lot of time, dedication and most of all: work.

Most important issue: Location, location, location. Deciding where to settle your villages and your Capital is a key aspect to having a great server. I always go to great lengths to decide the ultimate path, consulting and debating with friends/teammates on the issue. 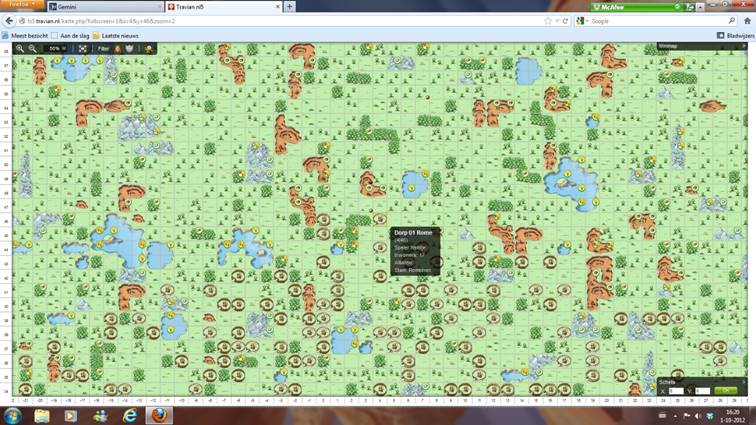 One of the best things you can do to have a good server is try to have a good start. The first two weeks of play NEED to have hourly logins on average for 16 hours a day. If you can manage that little effort, you can simply cruise by the rest of the year with only logging in a few times a day and still maintaining a top rank.

What do you do at the start? You RAID, LOTS. Check your neighbours who are coming out of beginners protection and immediately raid them bonedry. Not sure how to be successful at raiding? Before starting the 0,5 year or 1 year (at speed 1x) account at which you want to accomplish great success, you might want to try out raiding by making a few Teuton accounts on different foreign servers. Experiment, learn and adapt. There is almost always starting a new Travian server somewhere, so you should have no difficulties finding one.

If you want a big army, you need to keep raiding the whole server long, if you want to SimCity, you can stop raiding or only raid a few highly profitable targets. A raid creates a report to read, this costs time, consumes willpower and will eventually net you losing more than actually gaining from it. No problem to raid you think? Want to keep clicking thousands of times a day unnecessarily, be my guest. I suggest not raiding too much. 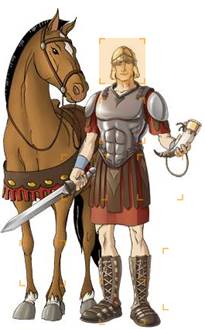 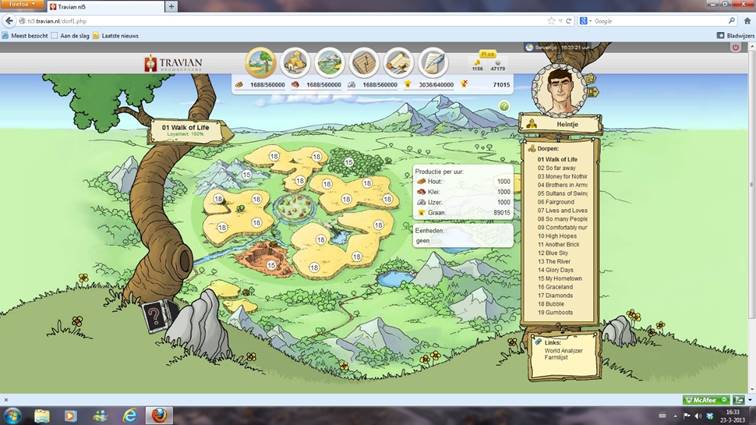 A fully build Capital nets you about 20x the production of a normal village. This means it’s a BIG priority. Return on investment diminishes as you reach the highest levels, but it’s still the best depth investment you can make. Investing the same amount of resources in upgrading resource fields in the smallest villages will still not bring home the same amount, you will find out that you can’t build new villages fast enough because of the CP-Limit. (Culture Points)

You will need about a decent amount of Gold in order to finish your capital quick enough. (NPC-trade your crops to other resources, and finish two/three buildings immediately), but it’s easily worth it on a game you play all year.

A Golden Tip: Don’t waste money at the start of the game on Hero-items. Sell your CP helmet as early as possible if you get one, it can net you, 100k Silver.

The first step to protect your Economy is which location you decide to put it. Search your Homeland wisely. The ideal would be noobs around you, but not so nooby that they won’t build conquerable villages. Build your first 10 villages as close as possible to your Capital. This is necessary to properly transport the Capitals’ income to your other villages. Conquer only villages with at least 500 population, 700 a bit further away is always better.

Consider settling in the outer rim and just SimCity build villages. (200 fields away from the centre and upwards) Settling in the outer rim has advantages and disadvantages so think deeply if it’s really the smart thing to do. The clear advantage is that you have no closeby enemies and don’t need to invest in an army to protect your assets. This way you can really benefit a lot from your high-level crop fields. Although this requires an enormous amount of discipline and requires you to click as much as a Hammer-building player. (since you can’t profit and take a 700 pop village with a few clicks of the mouse) Also, you might feel disengaged from other life on the server when you don’t have someone to chat with, which might lead to weakened willpower.

I used an intricate list of Trade-routes to transport my surplus resources from the capital to the 10 nearest villages. Later on in the game, those 10 villages subsequently distributed their respective incomes to 10 other villages. This way you can spread income like its blood flooding through an intricate system of veins. 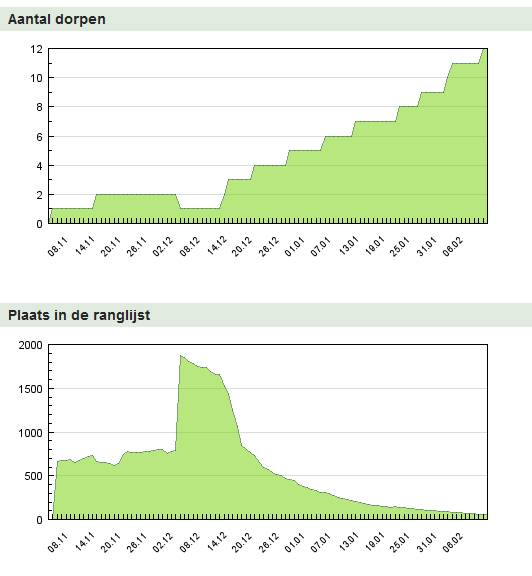 This was my growth pattern for the first half of the server. I was rather inactive at the start and had only ranked 500. Then I decided to build peacefully on the outer rim. My first village was conquered and I was cut off my biggest supply. I had to rebuild. As a Roman, this can happen rather rapidly, and so I did. This shows what is possible but I recommend another path.

A small premade group of Elite-players/friends would be ideal to start with. If you don’t have that, try to join the strongest alliance in your region to make sure you can build safely. If you can’t, consider moving like I did, but only go to the outer rim as a last resort.

Micromanaging your villages/raids at a high level can be learned in a year or so. The social aspect though is something entirely else and can take years to master. 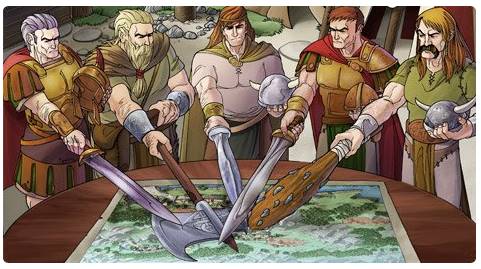 Maintaining good diplomatic relations with other players is key to survival in the game. Try to find a Mentor who can help you and can show you the ropes.

When you think you’re ready (probably after a few years of play), you can try and form a serious alliance of your own. Gather at least one or two close friends who can help you with management. Use skype/discord to set up communications with your growing empire. 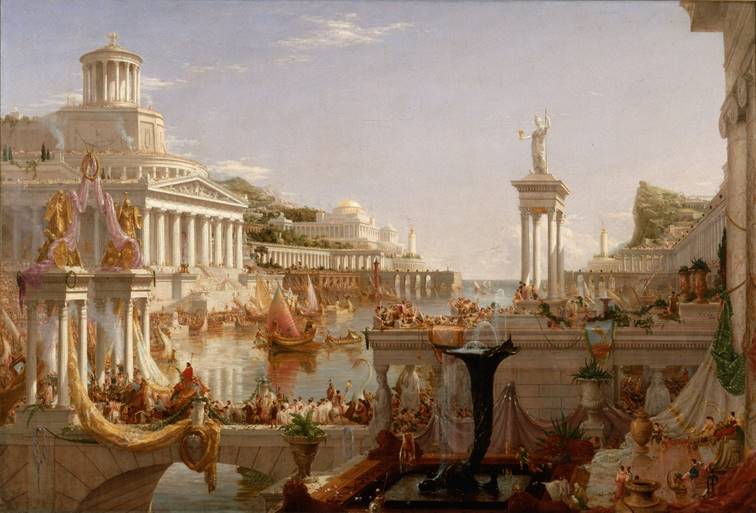 I hope to have given you the basics by telling most of my own experiences. Travian is a really cool game, and it would be great to see it continue to flourish for a long time to come. The educational opportunities in this game are abundant! 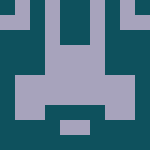