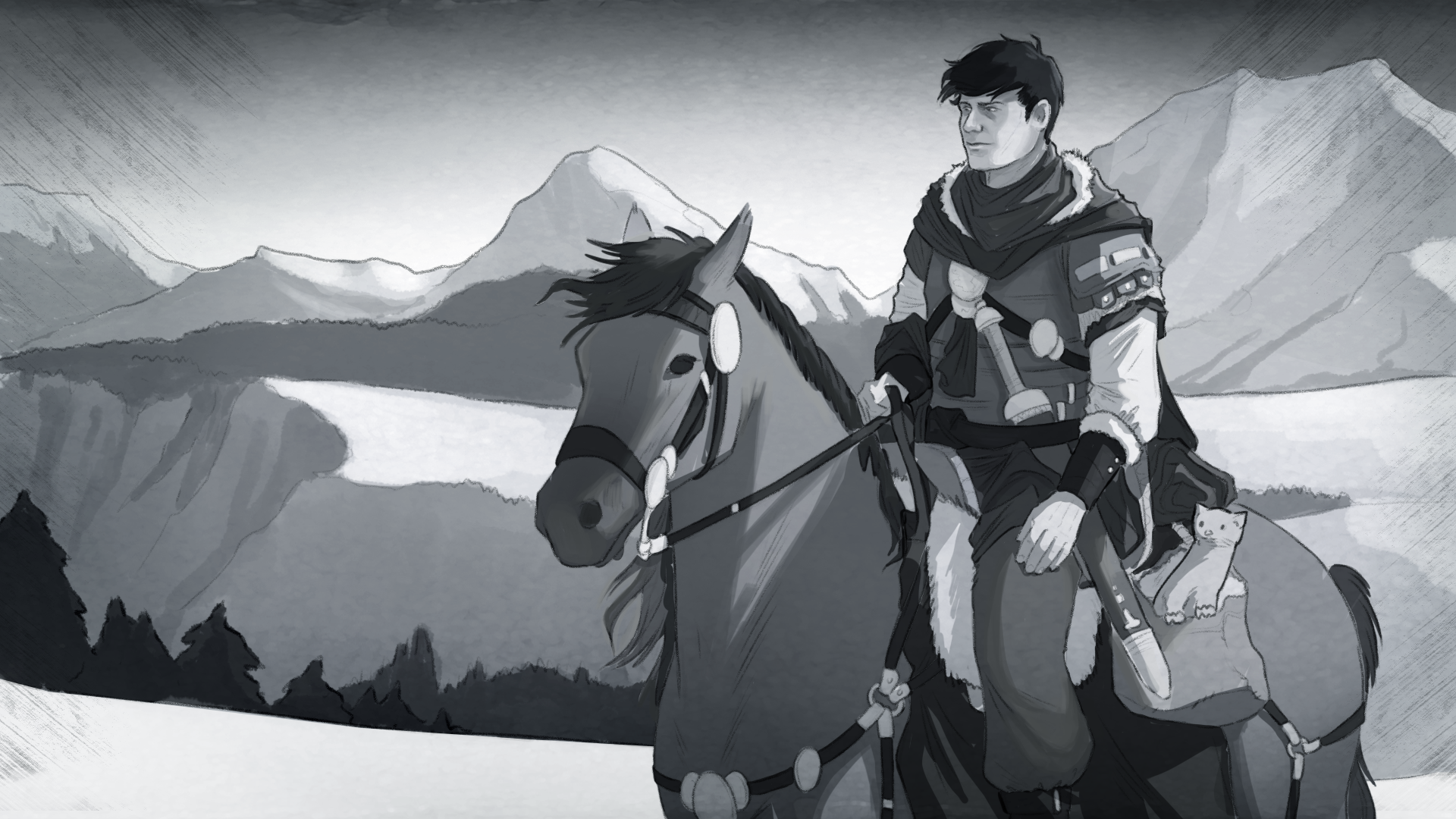 A kingmaker is someone who has great influence
on a royal succession without being an eligible candidate.
(Ancient Glossary)

“It always surprised me that you never asked any questions about what exactly I was doing near your uncle’s estate. Neither when you were a kid nor now. You’ve also never asked how many people I’ve killed.”

As if you would ever answer truthfully, Cassius thought to himself. His greatest desire currently was just to get as far away from this conversation as possible. At the same time, however, he couldn’t move.

“For the nearly forty years of my career as an assassin, I got paid for… four people.”

“What?” Cassius gasped against his will. “But how…”

“How did I manage to survive like this?” Weasel smiled. “Have you ever heard the word ‘kingmakers’? Kingmakers do not take simple orders. They bring kings to power. Sometimes, it takes us years to complete the task and get closer to people who we need to take care of. I loathe this word, though. Kingmaker. It’s too pushy for what we do and what methods we use. I was never proud of that. I have to say, though, none of my… orders… were innocent. All of them deserved to die, and I have no regrets. Nor do I care much that their successors were any better. We get paid, make a deal, and bring people to power.”

Weasel hesitated as if he was swept away by memories and then continued.

“So far, I know three people of my kind, including myself. And that’s two more than any other living person knows. The kingmakers do not necessarily have to kill. Sometimes, it’s enough to push a tiny stone down a hill to cause an avalanche. What we really do is precisely calculate which action would lead to which consequences. Like what happened with the Manticore and the King of Rebels. With burnt villages and the revolt in the province. With you coming here and…”

“I said none were innocent… but that’s not true. At least one of the orders was different.”

Weasel stood up and looked at the village gates.

“The sun is rising. Very soon you will see one of my clients. The one from whom I received an order to kill a two-year-old kid to cause an avalanche. It’s still not too late to go away, kid,” Weasel suddenly said with a soft voice that was strange to hear compared to the usually cold, ruthless assassin Cassius had gotten used to. “Just go away, find yourself some other place, and live a happy life. You don’t need to…”

“I do. And you know it, or you wouldn’t have brought me here.” Cassius smirked wryly. “My whole life so far has revolved around the lies… and the weasels. For a change, I’d like to know the truth, whatever that is.”

Cassius stopped, since a group of horsemen had appeared from the village gates led by a woman. He took his spyglass and looked closely, already knowing who he would see. A middle-aged woman with an aristocratic look about her, a high forehead, a straight nose, a firm chin, and a somewhat proud, austere look. Cassius wasn’t surprised.

“Your mother is an impressive woman, kid. The daughter of the great Emperor. The aunt to the current one. In all honesty, she would be a far better ruler than the one we have now if she had managed to persuade the praetorian guard to support her. A woman who lost her only child would have been such an apt symbol for her fight for the throne. She made only one mistake. I don’t kill kids. Neither do I kill anyone who I consider my friend.”

“I have two questions,” Cassius interrupted him. “Firstly: did you bring me here to become the stone that would create an avalanche? And secondly: will you help me become a kingmaker?”

Weasel looked back at him and nodded. Twice.